Does diet affect the risk of developing breast cancer?

According to the American Cancer Society, “A healthy diet can also help you get to and stay at a healthy weight. Overweight and obesity increase the risk for getting breast cancer. What’s less clear is the link between breast cancer risk and any one food type. Many studies about foods and breast cancer risk have had different results, but no clear-cut answers.”

Here is what the ACS says evidence tells about fat, vitamin supplements, soy, dairy, and sugar. 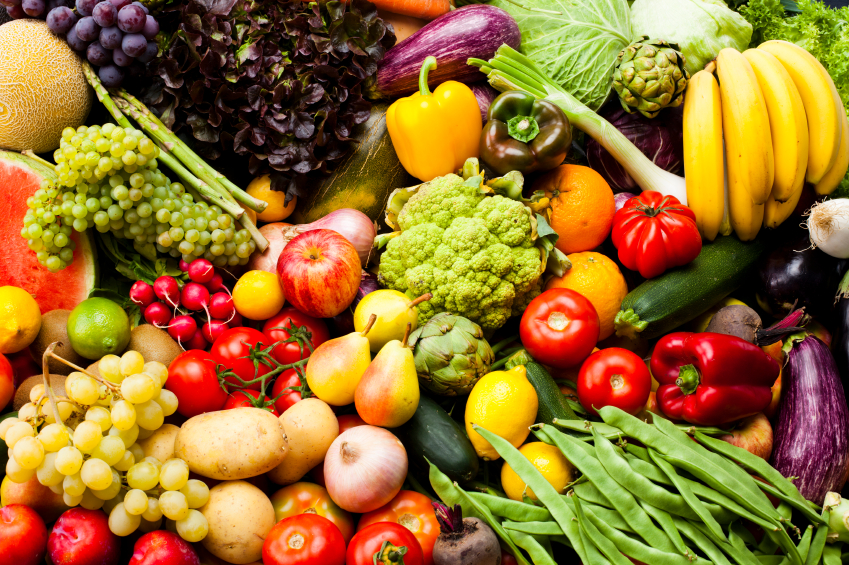 Fat
Many studies have found that breast cancer is less common in countries where the typical diet is low in total fat, low in polyunsaturated fat, and low in saturated fat. But when researchers looked at the amount of fat eaten by women in the United States, they did not find a link to breast cancer risk. This could be because women in countries where breast cancer is less common also have other differences besides the amount of fat they eat. Those differences may include how much physical activity they get, what else they eat, and genetic factors.

Vitamin Supplements
So far, no study has shown that taking vitamins reduces breast cancer risk. This includes vitamin D, which was studied to see if it could play a role in breast or colon cancer risk. The results didn’t prove anything one way or another. Health experts are reluctant to recommend vitamin supplements for lowering the risk of any type of cancer because some studies actually found an increased risk of breast cancer in women with higher levels of certain nutrients. If you take vitamins or are thinking about starting, you should talk to your doctor about it.

Soy
Studies about soy also show different things, but the differences are between studies in people and studies in animals.

In some animal studies, rats that were exposed to high doses of compounds found in soy called isoflavones showed an increased risk of breast cancer. This is thought to be because the isoflavones in soy can act like estrogen in the body, and increased estrogen has been linked to certain types of breast cancer. But rats process soy differently from people, and the same results have not been seen in people. In fact, in human studies, the estrogen effects of soy seem to either reduce breast cancer risk, or have no effect at all. This might be because the isoflavones can actually block the more potent natural estrogens in the blood.

So far, no reliable studies have pointed to any dangers from eating soy, and the health benefits appear to outweigh any potential risk. According to Marji McCullough, ScD, RD, strategic director of nutritional epidemiology for the American Cancer Society, soy foods are healthy and safe. But she advises against taking soy supplements — which contain much higher isoflavone concentrations than food — until more research is done.

Dairy
Some early studies raised concerns about whether drinking milk from cows treated with hormones can raise risk of breast cancer or other types of cancer. But later studies failed to find a clear link. At this time, it is not clear that drinking milk produced with or without hormone treatment is of any concern regarding cancer risk or other health effects.

However, eating a lot of sugar, including desserts and sugar-sweetened beverages, can lead to weight gain, which may increase the risk of breast cancer.

Good health often starts with good nutrition. Talk to your doctor about the right diet to maintain or improve your health.