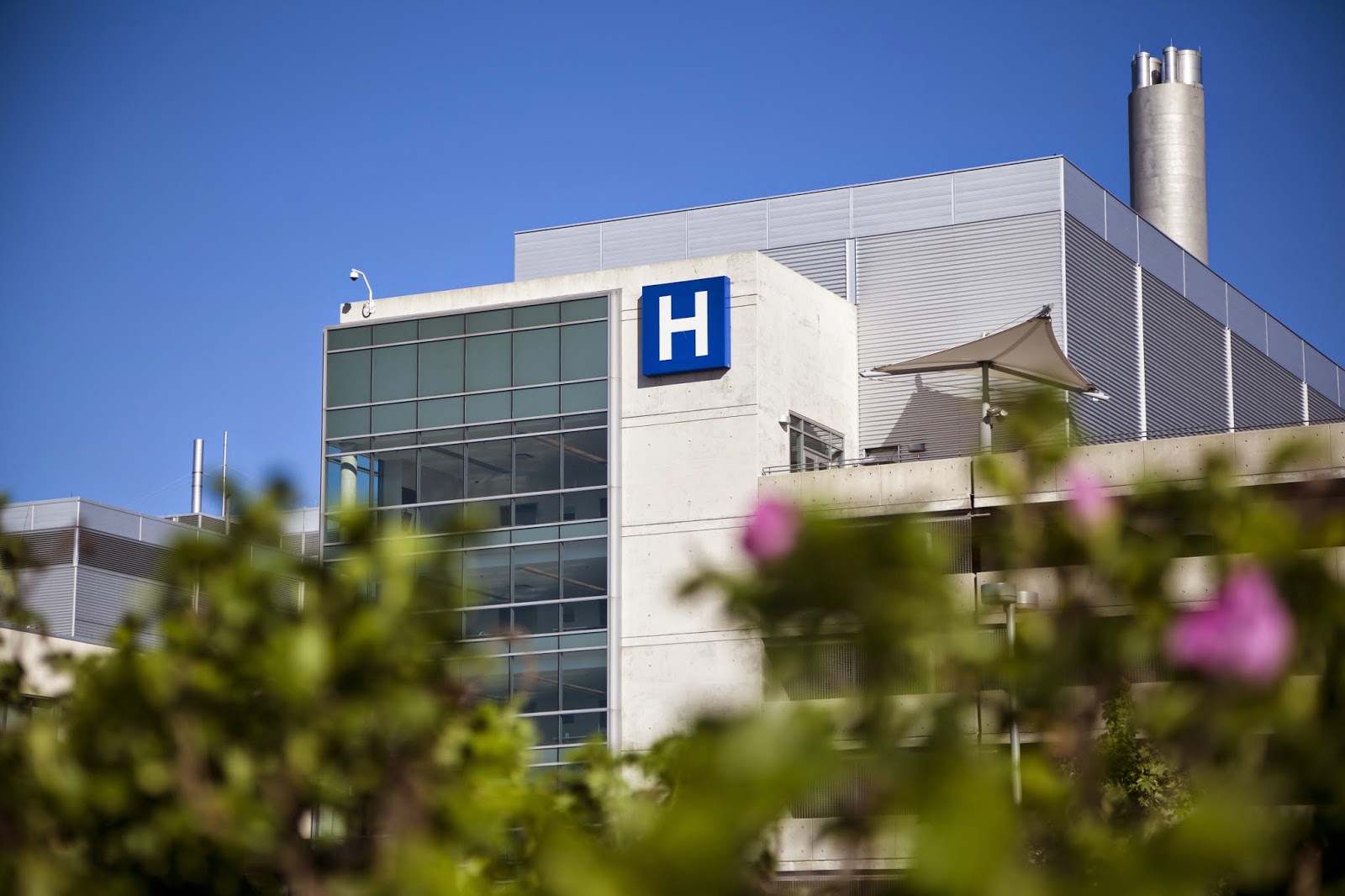 As hospital systems nationwide acquire more physician practices, everybody may be getting hurt. A new study published in The Journal of the American Medical Association shows that hospital ownership of physician groups in California led to up to 20% overall higher costs for patient care. Employers and workers have to pay for these increased costs in the form of higher premiums, and consumers face higher prices with insurance deductibles rising.

These physician groups are also under pressure to refer patients to more expensive imaging and other outpatient treatments that can be cheaper at free-standing clinics. It all brings into focus that the consolidation of physicians and hospitals into large mega-systems will not reduce costs, and will increase the cost of healthcare.

This trend holds true throughout the entire country, including Louisiana. Independently-owned imaging centers are a vital part of local healthcare services, offering a very competitive alternative to area hospitals. As patients who are also consumers, more are experiencing “cost sharing” based on higher deductibles in health insurance plans. Simply put, more of the burden for healthcare expense will be your responsibility. This calls for vigilance in pricing your healthcare services, from physician office visits to medical imaging.

Independents, whether doctors, nurse practitioners or MRI providers, are less expensive than area hospitals and provide the same, if not better, quality of care.

So, why pay more when you do not have to?